Android Anti-Spyware and Antivirus apps are required to be protected from various applications that are installed from unknown sources.

Android Anti-Spyware and Antivirus apps may be needed to be protect smartphone from various apps that are installed from unsecured sources.

First you need to know what kind of app you need. Anti-spyware and antivirus are two similar app categories, but they are not 100% the same in features. Although, an antivirus usually performs the two functions in most cases.

See: The Difference Between AntiVirus and AntiSpyware Software.

So, we suggest you some of the most popular security apps that have been shown to be successful with other devices. We also suggest that you download an Android Anti-Spyware or antivirus directly from the Google Play Store.

Here is a list of Android Anti-spyware and Antivirus apps :

This was a selection after testing about 10 Android anti-spyware, antivirus and other security apps.

Of course, there are also many other security apps. We can not conclude or evaluate the efficiency of other applications we have not tested.

However, to protect against viruses or spyware in Android, it is not necessary to install a security app.

You can protect your device by verifying the source of apps. 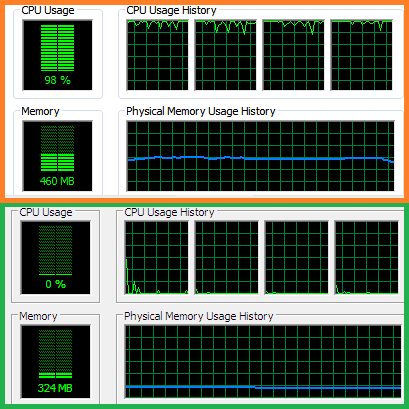 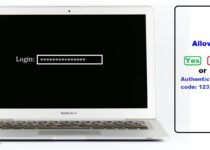