Here are some video editors and players for Android. The description of apps also includes download links from secure sources.

The video editors and video players described below are selected as the most downloaded on Android. However, rankings can change not only in one day but much faster.

With this app you can edit videos not only on your smartphone but also on other devices. Using the cloud platform you can access the same video at the same time. You can also add music to each video.

YouCut is a video editor used as Video Trimmer and Joiner. Used more for YouTube but also for other social networks. This app is unique because it doesn’t set its own brand as a watermark, even though it’s free.

Using this app you can import HD videos without lossing quality. With this app you can create Video Slideshow using the photo gallery. You can also set different effects and put text in your video.

This app is also free and does not use watermark. This app also has some very useful tools such as: Editor, Merge, Fast Trim, Slow Motion, My Videos and also Video to MP3 Converter.

In addition to being a video editor, this app also enables you to make selfies as you wish. You can use the tools to make a selfie that makes you look beautiful, but also insert different effects on the video.

With VivaVideo you can create a beautiful video by combining two other videos. You can also insert various effects such as text and music, which makes your video a complete video clip.

It is a very popular application, and available for all platforms. It’s free and quite advanced. With VLC you can play a local file, but also stream media via network protocol. (Videolan is a well-known non-profit organization)

MX Player is one of the first Android video players which supports multi-core decoding. This app supports multiple video formats. A special feature of this app is KIDS LOCK. So, while playing a kid cannot access phone features.

This app supports all video formats Including 4K ultra HD. The built-in equalizer is a special tool that enables you to configure sound output as you wish.

If you have a device that supports HD format then this app allows you to watch high quality video. You can use this app in a small window, which allows you to easily control other functions of the device. 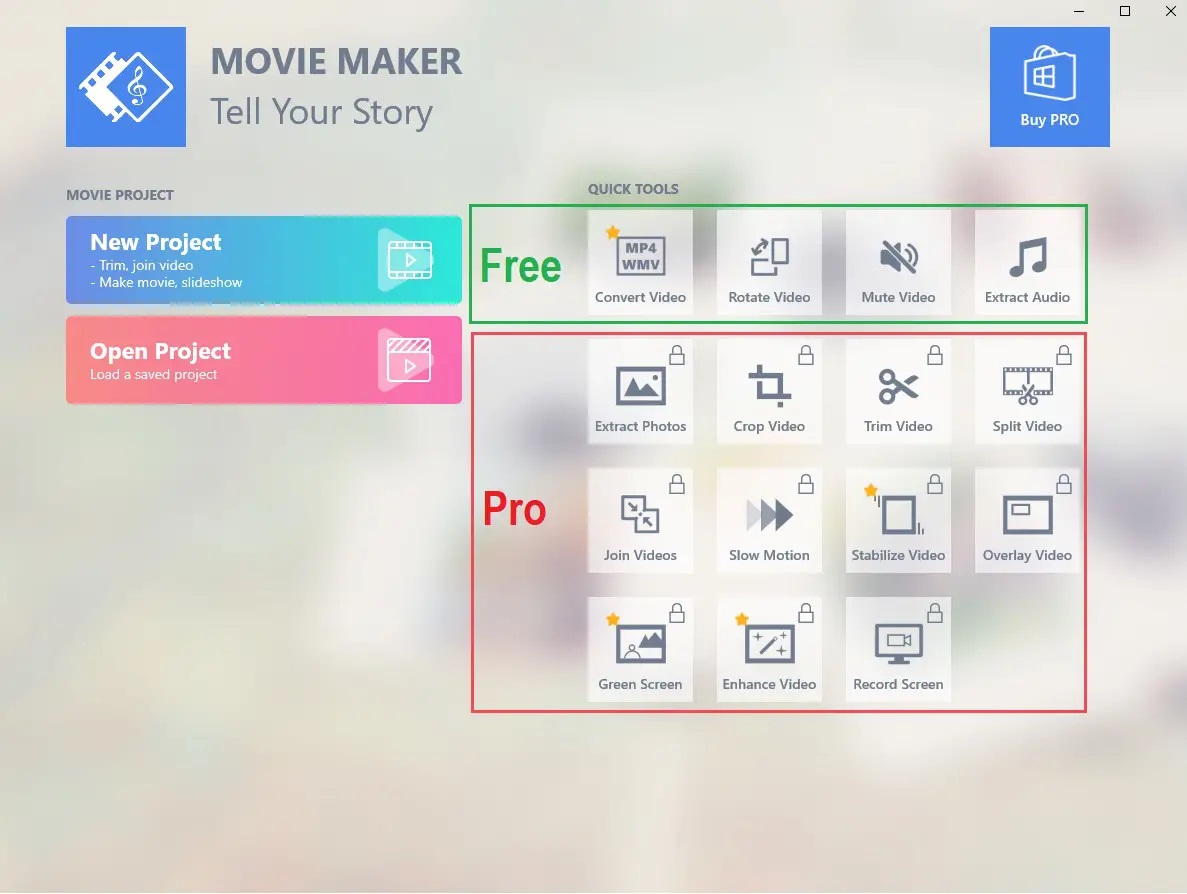