The nv4_mini.sys file is part of the Nvidia graphics card driver. When this error STOP: 0x00000050  occurs, it does not mean that the error is only in this file. In most cases the problem is caused by the wrong driver but sometimes because of a damage to the vga chip.

First of all, for the problem that causes the file nv4_mini.sys  we have a solution. It’s a solution to the problem based on tests and real facts.

Everyone who faces this problem wants to read the cause and solution of the problem directly. Not to read the blonde blah blah.

So, we are also moving directly to problem resolution in file nv4_mini.sys. This is the wrong Driver called Nvidia Quadro NVS 210s.  I’ve kept this, just for experiment. And I uninstalled it instantly. Also, do the same thing. 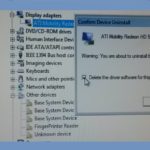 After uninstall restart the computer.

I suggest you using Aida64 to identify device. Find the right driver that matches the device and OS, ie the device: Dell optiplex 740, and OS: Windows 7 x86 (32bit). If you can not find it on the official website of the manufacturer of the computer model, then look for the driver in the  official Nvidia website.

After you download and install the right Nvidia driver for the correct Operating System, reboot your computer again.

After restarting, just look for the driver installed. Look at the change in the picture below. The installed driver is accurate and does not cause the Blue Screen. 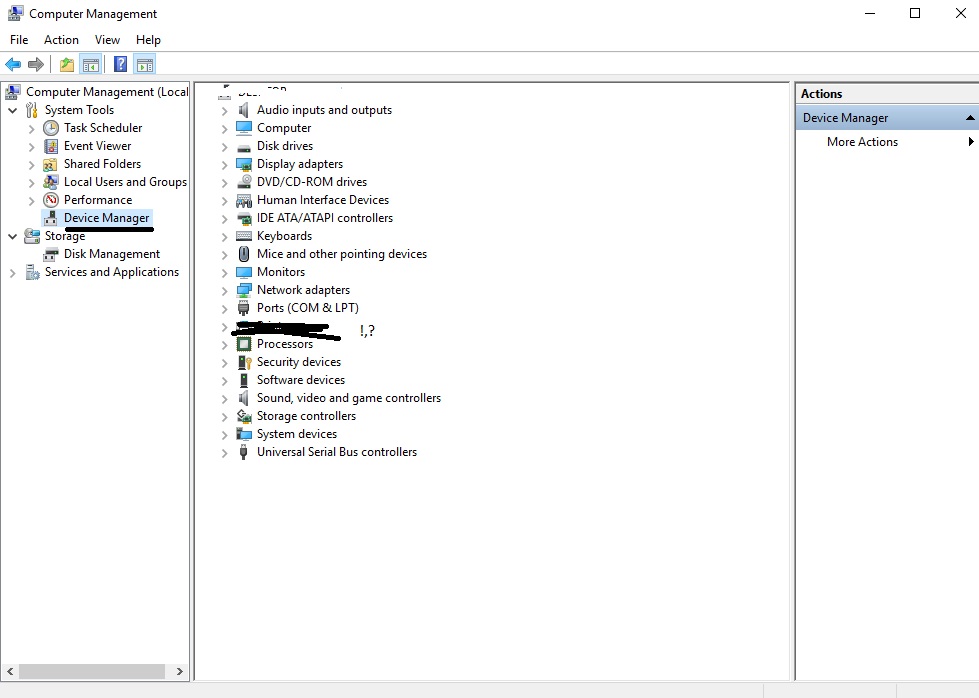